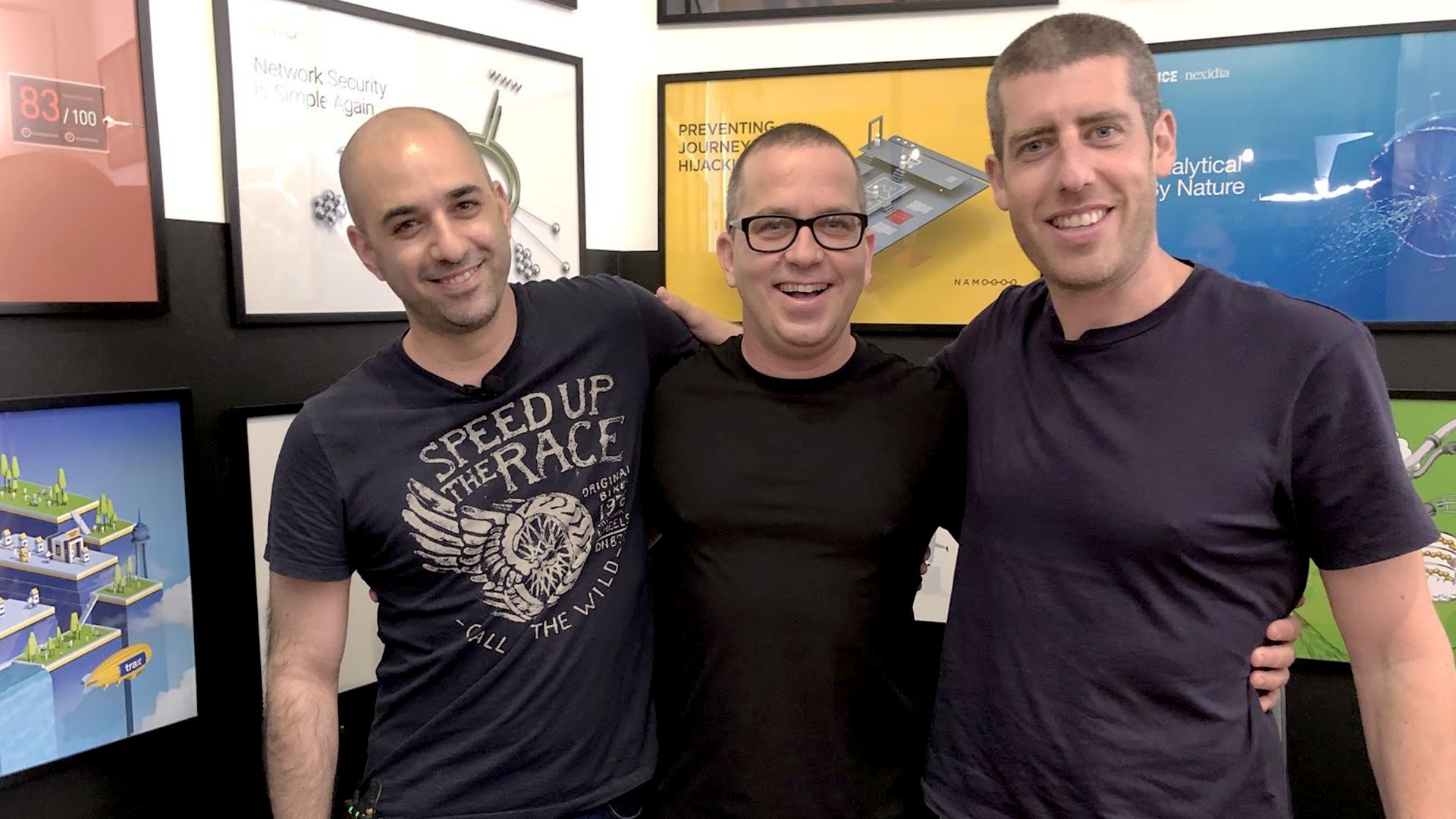 Keep Your Your Creative Team Close

I believe marketing and advertising is the core of any business, and so it has to be located inside the company, next to the product and R&D teams.

It’s important for us to be close to the clients, understanding them in an absolute way.

I was recently looking for a Head Of Creative to lead the creative team together with me. In the end, we brought in an entire team, and suddenly we had an extremely powerful powerhouse, with expertise in social media, online and offline advertising, product marketing, and design.

We have never outsourced anything, and have always done things in-house.

Once you’re committed to that ecosystem, you can take advantage of opportunities.

I think people have already seen the results.

Creative Breakthroughs Come When You Create

I don’t believe in one big creative campaign, the “one shot” that moves the needle. It’s the wrong way to approach things.

I believe in doing as many things as possible and eventually you find a style that works for you. It’s about taking big risks and not waiting for the ‘right thing’.

I remember Nike’s commercial with Colin Kaepernick. It was so risky, and so brave. To put someone like that in a commercial in today’s US, someone who kneeled while the anthem was playing, who walked in front of Trump.

The key is to keep working, to keep trying new things.

Put Your Users Front and Center

We recently launched ‘Wix Music’, a tool that consisted of three or four products designed to help musicians create websites and promote themselves.

We wanted to celebrate the launch of these products, and the thing that always directs us is to lead with our users.

So we bought pre-rolls of some of the world’s most popular singers, and received so many music pieces from our users, for them to appear as ‘opening acts’.

At the end of the day, we see ourselves as enablers, helping others accomplish their dreams.

Another thing we did was a campaign in Brazil alongside our partnership with the Manchester City football team, where we gave users the opportunity to have professional footballers talk up their brands.

Manchester City have two or three Brazilan national team players in their starting 11, so imagine a barbershop owner in a favela who suddenly has a celebrity footballer doing an ad for him.

Whether it’s a web series featuring our users alongside extreme sports, or the partnerships we have with other brands, we always look for ways to lead with our users’ experiences.

I think Wix has the largest marketing department in Israel.

We’ve invested heavily in some of our campaigns, but it’s important to recognize that the big ones aren’t always the most important.

At the end of the day, if our performance videos get 120-140 million viewers in two months, that’s a lot more important than the big Super Bowl ad.

When I met with the NFL a few years ago, they couldn’t believe that our Super Bowl ad only took a maximum of 4% out of our budget at the time.

People remember it because it’s how you build a brand, whether it’s the Super Bowl, or partnering with Manchester City or the New York Yankees.

We still produce major campaigns, but it’s all about proportion. I have a lot more faith in continuously making many small things.

The way we started at Wix was by buying links for SEO.

On one of the websites we bought there was a link, ‘Free Flash Websites’. One day I saw that the traffic for that link shot up from 75-175 arrivals in 24 hours.

Suddenly I understood that we can bring in tons of traffic from all these websites with similar links, things like ‘flash template’ or ‘free website’.

Eventually, a big portion of our initial growth was achieved by buying extremely cheap advertising areas that didn’t know how to do monetization.  It’s still something that we do today.

About 50%-60% of users find us through our brand - they’ll search for us via google or just go straight to our site. Our SEO is high enough nowadays that the search for ‘Free website’ results in our name at the top of the page.

YouTube changed the game, but at the end of the day we always come from a place of trying to understand what the user is thinking. Companies should constantly put their feet in their users’ shoes.

Brand and Performance are Two Sides of the Same Coin

It can be hard to know whether the money you’re putting in is having the desired impact.The method we work with is one we call TRI - Time to Return on Investment.

When we went public in 2013, we told the market our TRI (when do we get back the money we put in?) was seven to nine years. Today we have six times the marketing budget we had back then, and we’re still on track.

It’s important to have the balance between investing in performance and investing in brand. I have an analytical background and what people need to recognize is that there will be some areas that are more difficult to measure than others, and that often you just need patience.

One of the jobs with the shortest life expectancy is that of the CMO. I think it’s because a lot of CEOs think they know marketing and so there’s often conflict, but it’s also because people just don’t have enough patience.

You have to juggle brand and performance, and keep them both in the air. 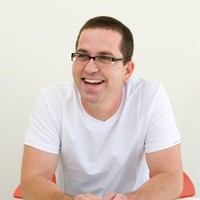 Omer Shai is the Chief Marketing Officer at Wix, one of Israel’s largest companies, where he has worked since 2008. His team is behind Wix’s highly successful marketing strategy, their popular video campaigns, and their regular Super-Bowl ads.