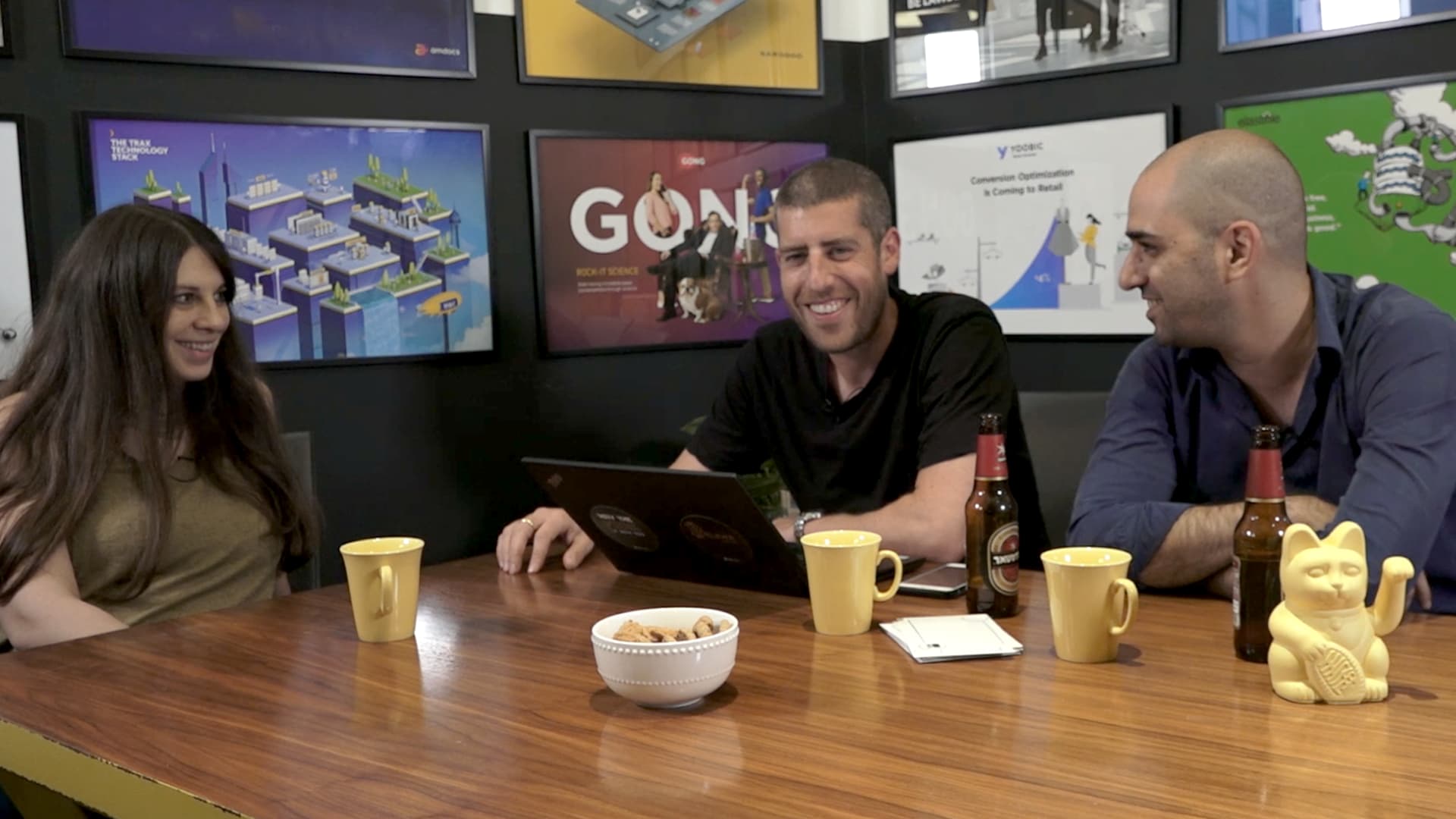 Give People the Data they Really Want

So, the place I started Oribi from was: I think that what's guiding all the marketing people is that all of them want to be data driven, and they would all like to understand what in the end is influencing the thing we call "the ultimate goal" of each person.

Whether it's the leads, or sales and it's extremely difficult to do that today. That is, if you talk to a marketing person today, he'll usually tell you something along the lines of "I had 7,000 visitors in my blog this month, 200 people showed up for the last webinar and 300 people downloaded my eBook".

And at the end of the day, it's really difficult to understand how all that converges into how many people actually bought your product.

In general, understanding simple things like, who are the people who sign up, how does my funnel work. That is something that today requires very expensive tools, or an extremely complicated use of Google Analytics.

My vision in Oribi is to try and see how we can make this information available for everyone, and how we can make everything much simpler. The two main things we’re doing are:

One of the things that is working in our favor, and that's the reason I started Oribi, is that Google Analytics is not a favorite tool. It's a tool that most people actually detest.

And even though it's for free, it costs a lot because of the need for programmers, and the investment of time. Also to understand that if something isn't working properly, or you invest $10,000 on Facebook and it doesn't work at all, it does justify the transition from a free product to a paid product.

I don't know if there's a specific moment, but when you look at most of the successful companies... I mean, we spoke earlier about the use of Zoom and Slack, a lot of these companies have a free alternative but it's not good enough.

I feel like it is an obstacle, but people ultimately understand the cost of this so-called free product.

Oribi is free only for trial, that's also a marketing decision. There's a chance we'll go freemium at some point, but the reason I decided to go for the trial is because I believe that our learning curve is much steeper.

I don't have to wait for 12 months and see if a freemium user converts. With the trial version I know after 14 days if something works or not. Like if I changed the prices I know quickly if it works or not, that's why we chose to go that way.

I think that the most significant change I've done in the last year or two, is to adapt to a mode where I can release materials much quicker than before.

A few years ago we were sitting and planning for weeks a campaign or a launch, and we were all together at the office and brainstormed for hours on end and thinking should we use this or that word.

I think that today we're living in a world that doesn't require brainstorming so much. I think it's some kind of crowdsourcing where you say, let's just let the crowd decide what works and what doesn't.

It's also a much more modest approach, meaning, I have no idea what will ultimately work or won't work. I have to say that the more I'm doing this, and every time I think something will work astonishingly well, it doesn't.

Don’t Be Afraid to Take Sides

I really had this approach put to the test when results pointed toward a direction where we called out Google Analytics. My own thought was what do people think of a company that is building something in order to defame someone else? I didn't want to be this company that says what others are doing wrong.

But numbers don’t lie. And we've noticed that if you go for a sentence like, "Frustrated by Google Analytics" or “Google Analytics is Old", it touches people in an emotional way.

Of course there are many that oppose it, but a very interesting discourse was created, and also very clear positioning.

Meaning, "This thing is frustrating, Oribi isn't". Unlike saying this is the best analytics tool, which is an amorphic saying. So that's something I really feared.

Optimize Positioning Across the Funnel

Another thing that I think is critical if we're talking about this perception of 'spraying' positioning in every direction, is to measure the whole funnel.

I think that many times you see something that is working great, and people sign up for it, and then the measuring stops. So one of the things that are important to me, is a strong link between the marketing, product and sales.

Because I think that if you give someone a product with the wrong positioning, and he thinks the product will do X, and eventually he doesn't find what he was looking for, that's where people disappear. These checks and measurements are not conducted often enough.

Reminds me of something I like to call AZ testing instead of AB testing.

From my point of view it means that instead of changing tiny things, which is the current paradigm in hyper-testing, where they say you should change the label on a certain button, its color, add or remove a field, I change it radically.

I think that what happens in AB testing is that they say, "Oh look, the test of the orange button works better by 16%, or here we had 22 signups and here we had 24." It’s highly misleading.

And I think that most of the people that are listening to this podcast are part of companies that consist of one person, or a handful, or a few dozens, or at most a few hundred people.

We are all looking at paradigms of companies such as Wix or Fiverr and all the big companies in the U.S., and these are things there are not at all relevant for us.

That's why I think that these attempts to say, 220 signed up for this and now it's up to 260, is not enough. That's why when you do something radical, the numbers are immensely different. Then it's possible to see that if you have a 50% change in something, most likely something is more correct and fitting.

These are the kinds of tests I like to conduct.

Another interesting thing I’ve spent a great amount of time on in the last few months, are endless attempts with the signup.

I feel that in the end, one of the biggest downsides of working with Facebook, is that even if something is working, after a few weeks or at best a few months, it needs to be changed.

Opposed to that, anything we manage to change in the onboarding, or in the signup process, is something that stays.

I think that it's significantly valuable, because it stays for years.

For example, we ran an experiment not long ago, whose results really surprised us.

We added signups to Facebook and Google, and it drastically took down the price of signing up, it went down by about 25%.

On the other hand, the quality of the users it brought was lower.

We've seen that the people that sign up with Facebook or Google, are much less likely to pay at the end.

For the Basics, Try What’s Working for Others

We're doing all kinds of tests to check what can work better with many creative ideas.

I also like to copy from other companies quite often, as some kind of a benchmark. I'm saying, they may know what they're doing, they may not know but perhaps they already did all of the AB testing. By the way, also with the commercials and the positioning, I spoke before about the AZ testing.

So, I like very much to take the most extreme, crazy and strange things that no one has seen before, but I also go and do exactly the same as other companies do.

Sometimes there's no need to get too crazy, and maybe all we need is some boring testimonial, and sometimes it does work.

For me that's the way to go, trying a few extreme ideas, and in the middle try something really banal, just to make sure we're not getting too carried away. That's also important. 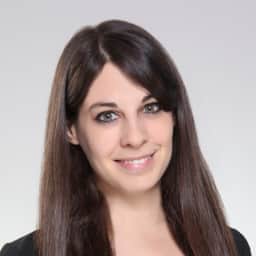 Iris Shoor, is the Founder & CEO of the Marketing Analytics company, Oribi. Previously, she co-founded two startups, one in 3D modelling, and the other in software development. She is one of the most esteemed entrepreneurs in Israel & the owner of the successful blog Startpico, in which she honestly and inspiringly shares the complex journey of setting up and managing a startup