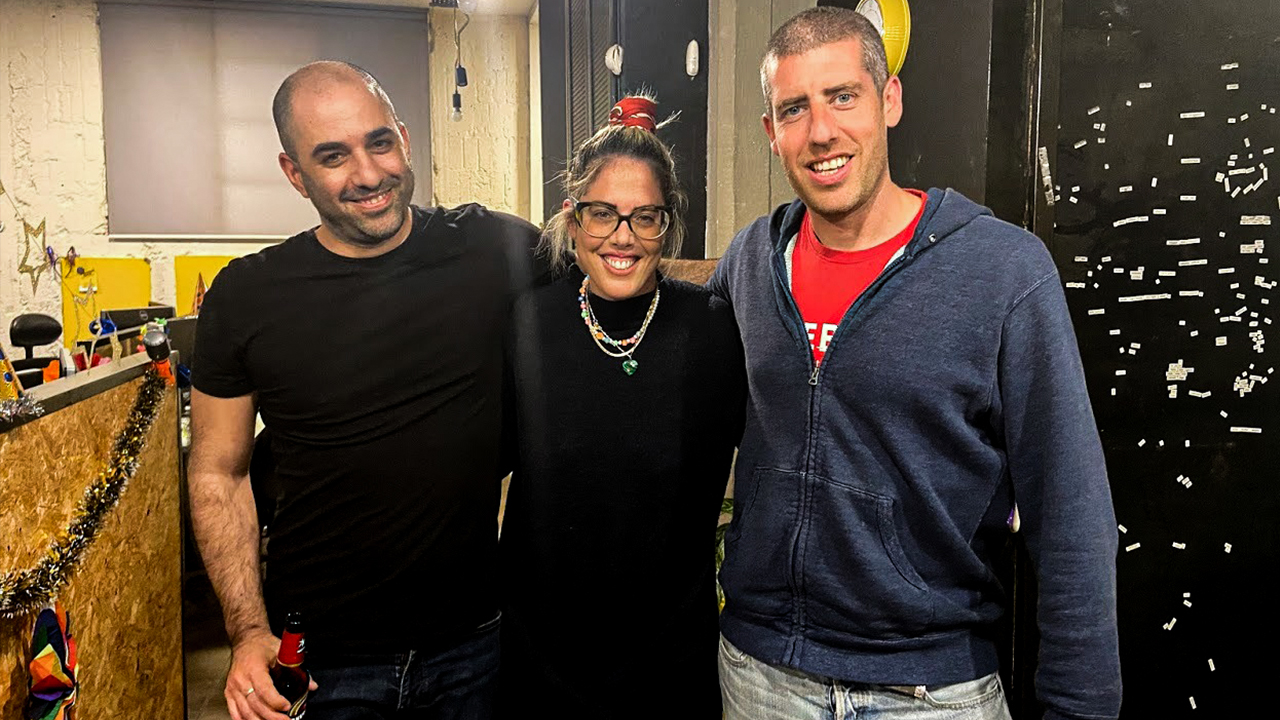 The Best Tool is Saying No

I used Twitter in the past to broadcast my brands, and I love solutions like Klipfolio, which creates live dashboards and is a great way for marketers to see their company’s metrics in a very comfortable way. It’s updated constantly, and it’s a huge help in collaboration between teams.It creates healthy pressure when you know that at any moment someone can be looking at what you’re doing.

But the best tool I know is the ability to say no.

As marketers, the biggest struggle is often simply knowing what not to do.

It’s true of particular technical solutions, but also tactics which don’t necessarily produce much impact. It’s a daily challenge, and it’s a muscle you have to build.

Speak to your Audience

Two of my favorite brands are Fast and Pipe. They specialise in one-click checkout and cash flow respectively, and they’re leading their packs. Their founding teams are very strong and they’re experts in their field, but what I love most about them is that the language they use is easy, comfortable, and accessible.

You become a brand lover even if you’re not the end user, simply because you can understand what they’re doing and what their mission is.

Their messaging is fun, millennial. If you go to Pipe’s homepage, their tagline is “get paid by the year, charge by the month.” It’s a good example of how you can get to the bottom line of a product in a way that feels slick and comfortable for the reader, while also clearly explaining what you do.

Simplicity is Your Friend, but Know When Something isn’t Working

One my most memorable wins as a marketer was in 2018, during my time at Wix. We had previously produced high-budget and complex ads for our Superbowl spots, but this time we made a last-minute decision to produce a simple “How to” demo video. It was controversial, and almost felt disrespectful to the other brands who had invested so heavily in their ads, but our attitude was that we had already done enough high-budget productions.

For this ad, the only money we spent was on the media space itself, and after it aired we were constantly refreshing our screens, waiting for the backlash.

Initially, there were some negative reviews, and we thought maybe we had missed the mark. Ink then published a positive review, and others soon followed.

We had been thinking of a way to reach this specific population. We decided that, since we were always talking about how accessible we were, we could simply show them the product and let it speak for itself. It was a Wix tutorial during halftime at the Superbowl, and people really responded to it.

On the other hand, I’ve had plenty of campaigns where I’ve known instinctively that something wouldn’t work, but pushed through with it anyway.

As a marketer, you’re expected to solve any problems that arise, but sometimes the best thing to do is to get the teams together, and say “Look, we need to start over.”

One of the things that really accelerated my career was the realization that, “yes, this campaign might win some awards, or get us on Adweek, but it won’t generate any new users for us.” It’s a very important lesson to learn.

It’s never been easier to found a company.

And today, company valuations are ten or even a hundred times more than they were even just a few years ago. Whether it’s a bubble or not, there’s a huge amount of money going around.

There’s nothing we can do about it, but the difference between now and just a few years ago is that it used to be the product that would set a company apart. Today, the market is focused around the promise of a company, rather than its actual performance.

As marketers, we’re forced to be broader in our storytelling, in a way that goes beyond our basic products.

It’s important to create a ring around the brand, that fosters a community interacting with your content and identifying with your messaging. Purchasing the product is a by-product of this ecosystem where you’ve created a discourse between you and the users.

It’s tough for us as Israelis. There can be a strong tendency here to focus on product first, and see marketing as an afterthought. Generally, brand building is not the first step. Today, there’s often the misguided belief of “We’ll build a product, which will go to market, and then we’ll hire a marketer to help it grow.” That translates into a lack of investment in marketing teams, or simply not affording the time to see long-term marketing strategies come into fruition.

Marketers need to be involved early on so they can lead the messaging from the beginning.

In the US, people are natural storytellers. They have the showmanship muscle that we can often lack.

But we need to understand that, today, storytelling and branding are the names of the game, and we’re opening a gap with the US that we need to close.

It is growing more popular for companies to introduce the CMO into their founding teams, or at a very early stage. Not many are doing this yet, but it’s becoming more common.

If the CMO does get in early, they need to understand that to start building the brand, the company needs to choose the thing that’s broken in the world that they’re trying to fix. Once that’s established, they need to build a brand that is centred around that one point.

The brand goes beyond the product and it gives the company more oxygen to move forward, regardless of current performance.

It’s no longer the case that the best product will win. It’s about perception. If you can get your name out there quickly and put yourself at the top of the consumer’s mind, you have a much better chance of success.

We’re up against brands from the US, who are being supported by people with a wealth of experience, and a deep knowledge of the formulas that work, so as marketers we need support from the VCs themselves. It’s usually a sign of weakness if we’re being parachuted in to help a brand. The CMO should get in early, and lead from the front. 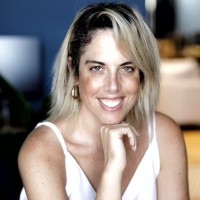 Eleanor Kalina is the former CMO of Jolt and previously served as Wix’s Creative Director. She is a marketing leader for SaaS products and consumer brands.