How To Reinvent An Entire Industry And Compete With Monsters 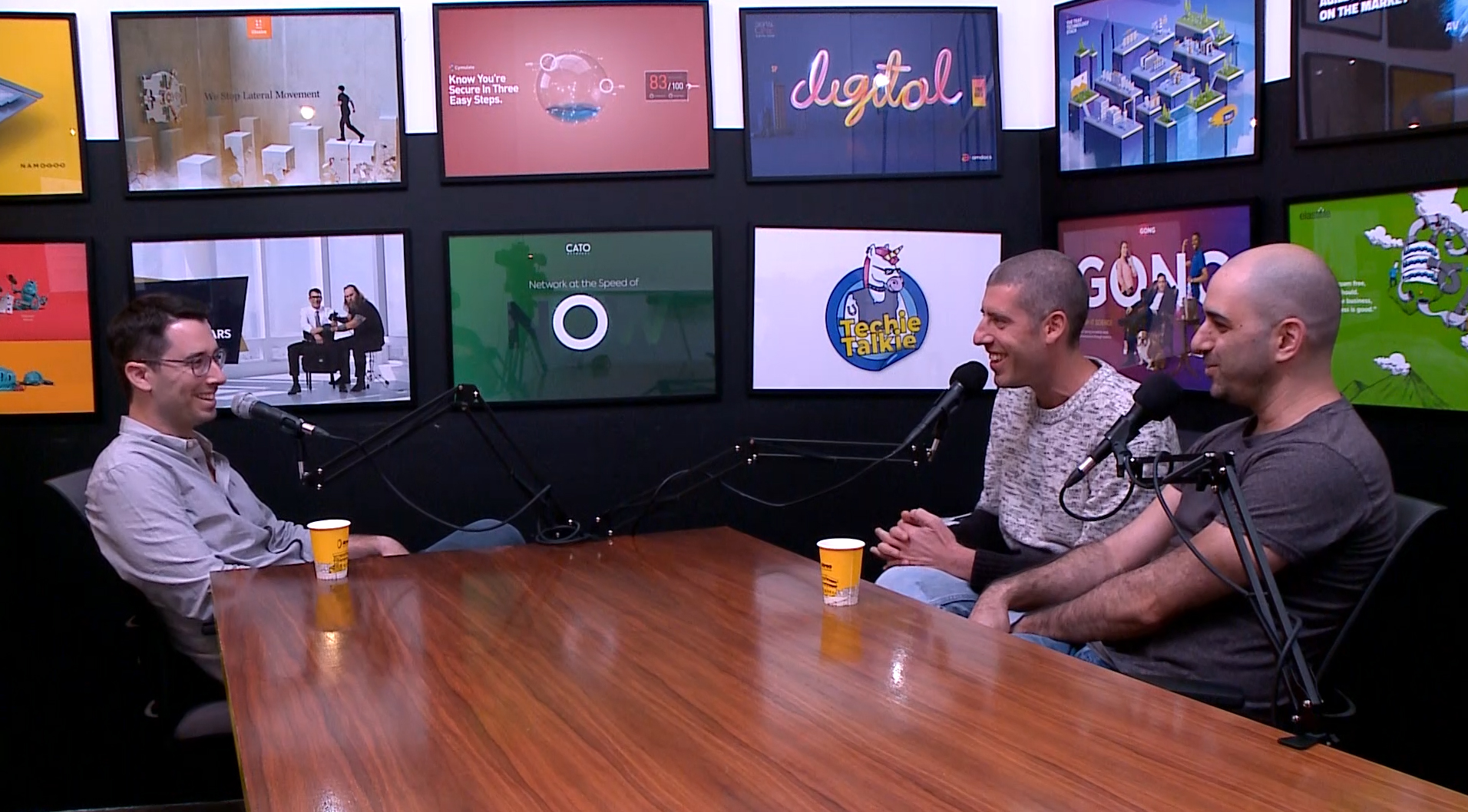 The Need for a Growth Department

A lot of people ask me what is 'Head of Growth' - is it just a nice term for VP Marketing?

Growth Department's should do what is necessary to influence the compan KPIs. It can be new customers, it can be profitability, it can be sales, etc. It doesn't matter what it is--but whatever it is, that’s what the Growth Department should be focused on. It's not exactly Marketing, I really don't see myself as a CMO, and I don't want to be a CMO.

Growth focusing on the KPIs, the integration of tech, and how it touches and connects to all the company's departments, products, social media presence, all to get to a point where the customer experience is impacted in a positive way as well.

It's different from marketing, I don't think it's better or worse, both are necessary. But when I'm looking at growth, there's one destination you need to focus on all the time, and it depends where you're at in the company.

Growth is like a layer that's situated above all the company's departments, and now you can come and optimize them all.

If you're asking me what a perfect growth department should look like, I'll say it's supposed to be able to touch each and every aspect in the company, because when you have challenges, or conversion issues, or growth issues, these problems don't get resolved with an ad or with a landing page. It's usually more complex than that, it can be a matter of pricing, or the product itself, or it can have something to do with what market you're selling to, it's something much broader than that.

Growth should, at the very least, be some kind of a driving force.

It doesn't need to do everything, but there has to be some driving force within the decision making. i.e. which country should we enter next, what's the next product we should launch, and if we have a conversion issue in the funnel, we need to know why.

Conversion rate optimization (CRO) was always close to my heart. But I discovered that for many performance people, or growth people, or paid acquisition people, it's not their expertise. I mean, they can do an A-B test in the bid or in the ad, but to build a test with an hypothesis, and say “this worked and this didn't and this is our next step”, it isn't so obvious. So that's another skill you need to develop on the team and it's not a simple task.

In order to manage your domain, you have to be capable of optimizing and scaling and trying things.

For me, there's a clear cut line between Growth and Marketing.

I see our CMO as the most important partner of my team for success. It's a complete partnership, it's not like, "I'm bringing the growth and you bring XYZ". This relationship is so important, and there's high importance in the kind of people you're working with. There's no ego, there's no “this is mine and this is yours”--it's working together and it's difficult.

If these teams are not communicating fluidly, it can't work. We have processes that we optimize constantly.

So assuming you have these departments, that's already a good start.

You also need a team that's willing to fail and that has elephant skin--and no, it's not so simple.

“Different is better than better” is one of our adages.

If we're creating something that you can just take and replace our logo with one of the other old-school insurance companies logos, we need to throw it to the bin, which is not a simple challenge.

We want you “to fall in love with your insurance company”, which is something that sounded very strange four or five years ago. Our ads, our tone of voice, all the things we do, if you have a look at our ads, you'll ask, “Is this an insurance company??”

Eventually, we saw our game was to move fast.

So our go-to-market has to happen super fast. If there's an idea, a direction, an insight, if it's not out there within 24 - 48 hours, we become just like the rest of the corporate insurance companies, and it is incredible how important this is.

Here’s an example; Remember Banksy? At an auction, he shredded his painting after it was already sold. In less than 24 hours, we put out an animated ad that showed Banksy's painting, and said, "Insurance in 60 seconds, sometimes that matters," because getting insurance through Lemonade takes around 60 seconds.

We got a ton of media exposure. People shared, commented, and liked it in insane numbers on all platforms. All the most interesting outlets like Adweek and Forbes, were talking about Lemonade and I thought to myself, “this is unbelievable.”

I said “Okay, I can’t play chess but I'll give Backgammon or Checkers a try.” And that's something I still highly believe in today.

It becomes more difficult with time, but I think it's still super important.

It’s stuff like that, like running things quickly and taking advantage of opportunities and ideas, and not being afraid to do that, which is one of the most important aspects.

There's also this idea of “Israel-ism”, of, “I'm going to fight the big guy and I don't care.” It's like tiny Israel and all that. I think it makes us do things that give us the edge in some places.

I'm afraid to be dependent on the Google and Facebooks of the world.

There isn't a company that doesn't advertise on Google and Facebook. But I'm afraid to be dependent on them, because what can you do, they're monsters. It's really hard not to advertise with them, but there are a few things that worry me very much.

One is the competition, all the Ecommerce websites are going wild on Facebook and the CPMs are rising. You have nothing to do about it, these are the same users you want, so it's either you advertise with a CPM that's twice as high, or you just stop, and that's very worrying.

If a company is dependent on Facebook--and there are many companies that most of their span is on Facebook--they'll have a difficult time in those periods when the CPMs are rising.

I'm also afraid that Mark Zuckerberg will get up tomorrow morning and say, "Wow, I think I'll add an on/off button and whoever wants to advertise will press on and off, there's no targeting, there isn't this and there isn't that.”  There’s nothing to do about it, it's not as if you have any influence.

One of the most important things I tell new founders and startups is that I'm a big believer in involving a Growth Person right from the start.

It's critical to insert as many insights as you can from these growth people into the funnel and infrastructure. It's both a big money and a time saver. Because developing and changing things is expensive for any startup. So I'd say get a growth person involved right from the initial stage--it's priceless.

It can be for an hour a week and when you have the MVP or as we like to call it, the MWP, “Wowable Product”--not a “Viable Product”--it's super, super important.

Many startups ask if I can give them 30 or 15 minutes and I always say yes, I always try to help. And when they ask me what I think, I tell them a few things--and you can see how they turn white. Because for them it's like, “What, now I'll go back and do this and that in the database, and I'll change the product in this way or that way?”

So I'd say pretty much from the start, to involve a Growth Expert, even if it's just consulting at first, and with time, deepen the engagement. 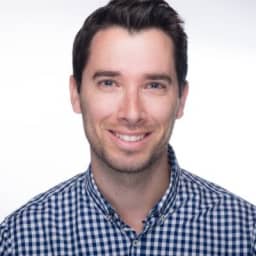 Tamir Jerby, Lemonade VP of Growth. He is a dedicated growth executive who leads positive impact B2C and B2B companies in achieving hypergrowth by driving user acquisition, engagement, and retention. I(n the past Tamir worked for companies like, 888, Conduit & Fiverr.