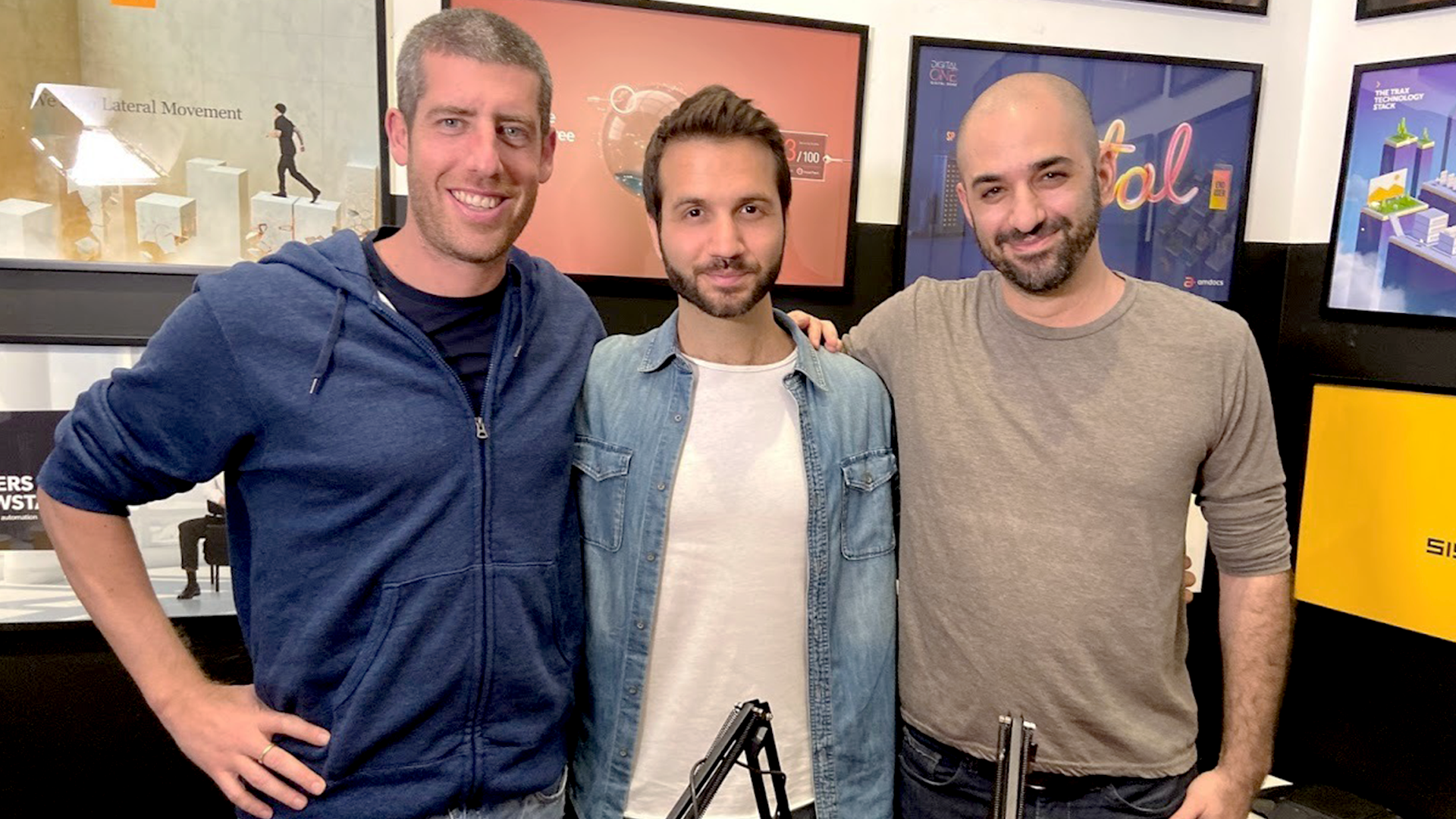 Write for Others to Promote Your Own Brand

About a million people have read my articles on Forbes since 2015.

Editors at big publications already know which articles will get the most exposure. They generally don’t pay their contributors, and usually they’ll have you write articles about what they want.

The publications know it will bring in a lot of readers, and it’s good for you because it builds your brand.

I don’t know a better way to build your own brand. Of course, you can go to meetups and do what everybody else is doing, but it’s not easy. I get a few hundred inquiries every month. Many of them aren’t relevant to me, but the connections you build with other writers or organisations can make a huge difference.

It starts small. A few years ago I wrote for a publication called Read Write Magazine, which had been around for a while. I found the editor on LinkedIn when I was completely unknown and proposed a topic for an article I wanted to write. He agreed and it was published.

I used that article as an example and was able to secure larger and larger jobs. Eventually, with a track record, you can approach almost any editor and they’ll give you a chance.

Success and Failure are a Part of the Journey

When I was around twenty-three, I had a blog called App Champ. At the time, iPhone apps were a huge new thing that everybody was talking about. I decided not to position the blog as an app review site since I had a lot of competition there. Instead, I targeted the people looking to solve specific articles on their iphones.

I wrote short articles that answered specific questions users had. One of the articles addressed a question about changing the country in the App Store. Apple had recently made changes and people were unable to change the region in the store.

I suddenly had hundreds of people visiting my article. I was ranked first place for this question on Google, above the Apple forums. I even received an inquiry from NBC, who believed me to be some kind of iPhone guru.

The blog completely exploded for a few months, and I learnt a huge amount about SEO and content.

It won’t always work out, though.

At Ranky, I was traveling all over the world and tried to open offices in London and New York. London was more successful, but in New York I quickly discovered how crowded the market was.

I spent six months just trying to figure it out. In Israel everything was fast and unique and memorable, but I had to learn the bitter truth in New York: nobody cares about you.

Nobody cares about the startups you worked with, or the campaigns you worked on. If you don’t have a hundred employees, they’re not impressed. You’re starting from scratch.

You need to find a way into the closed forums, the groups of the old friends who went to college together and now work together. It’s a hard market to break into.

In the end, we didn’t open a branch there, but the trip was an educational experience.

The Never-Ending Story of SEO

SEO in Israel has grown rapidly over the years.

It used to be a Wild West. Chaos. People would make deals with their friends, hiding links to each other’s websites and hide it in white text on a white background. Google wouldn’t know, and it worked amazingly for a while.

Google today is like a human eye. The algorithms are paying attention to the content, and it’s impossible to fool them. You can’t even copy a small part of another article without them knowing about it.

The search algorithms are generally smarter now. People aren’t searching like grandparents any more. We don’t need to write ‘cheapest pizza in New York that is open for delivery’. We can just say, ‘Pizza New York discount’ and Google will know where to direct you.

The bottom line is that they’re much smarter than they used to be, and that extends to how they look at your website. You can’t cheat your way to better SEO.

The truth is, if you’re a new business, your chances of showing up on the first page of results are very low. What you can do is hitchhike on websites that are much stronger than you.

There’s a thing called Domain Authority, which is a ranking system created by Moz which guesses how highly Google ranks a particular website. It goes from 1 to 100, with 100 being the highest. When you start a new company, your ranking starts at 0 and you can climb up.

So if you’re a small business, your domain authority will be pretty low, but you can partner up with a 100-ranked site and gain exposure.

Let’s say you’re publishing on Forbes, and your keywords are ‘Online Marketing for Startups’. You can contact the writer and ask them to put those keywords in the title. You’ll benefit from the huge reach Forbes has and grow your brand that way.

If You Need to Outsource, Do It Wisely

Website promotion companies flood the market. Some of them will claim to be able to get you out of the Google penalty. I’ve done this before, and it isn’t pleasant. It takes six months and it costs a lot of money. Many companies will make unrealistic promises that can end up damaging your brand. When you’re starting out, you need to be careful.

I usually recommend people with experience in tech SEO specifically. There are some individual experts that I know in Israel who I work with on every project I join.

It’s important to make sure that the person you hire is doing things correctly. You need to be checking their work every month, making sure they’re not buying links or cheating in other ways. There are also many tools out there that cost no more than $70-80 a month which will allow you to keep tabs on your SEO performance.

Getting the right SEO expert is crucial. There are some excellent people out there who can make a huge difference. It will take time even in the best of circumstances, though. I would give it about three months and keep a very close eye on the analytics. That’s true when you’re a startup, but also when you’re a big company with a lot of traffic already.

Startups will often say that they’re doing something that nobody else has done before, and so people aren’t looking for them as a result.

The thing about these companies is that often their sites are very basic, with a small ‘About Us’ section and a contact page, and so there isn’t a lot of space for keywords. That’s why you should invest heavily in your blog. It gives you the opportunity to attack all the longtail keywords that your target audience might be looking for.

You need to get creative and think what your audience is looking for, and then write content around that. Don’t push your product all the time.

Sit with the CEO and the CTO and let them write articles. As you grow as a business, let everybody write high-level content. The more of it that you have, the more easily you’ll be able to attract your target audience to your site and your product.

If you’re outsourcing the writing work, make sure you hire clever people who can produce the content to a good level. Don’t be cheap. 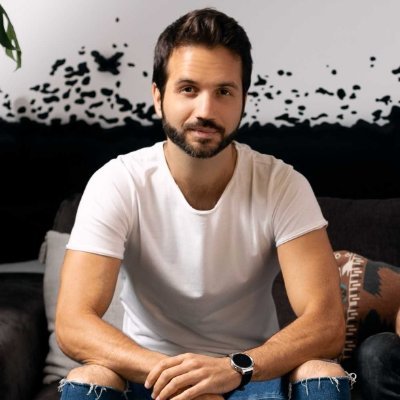 Yoav Vilner is a marketing expert and the former Founder and CEO of Ranky, a marketing agency for startups. He is currently the CEO of Walnut, a company specializing in transforming the sales demo experience.