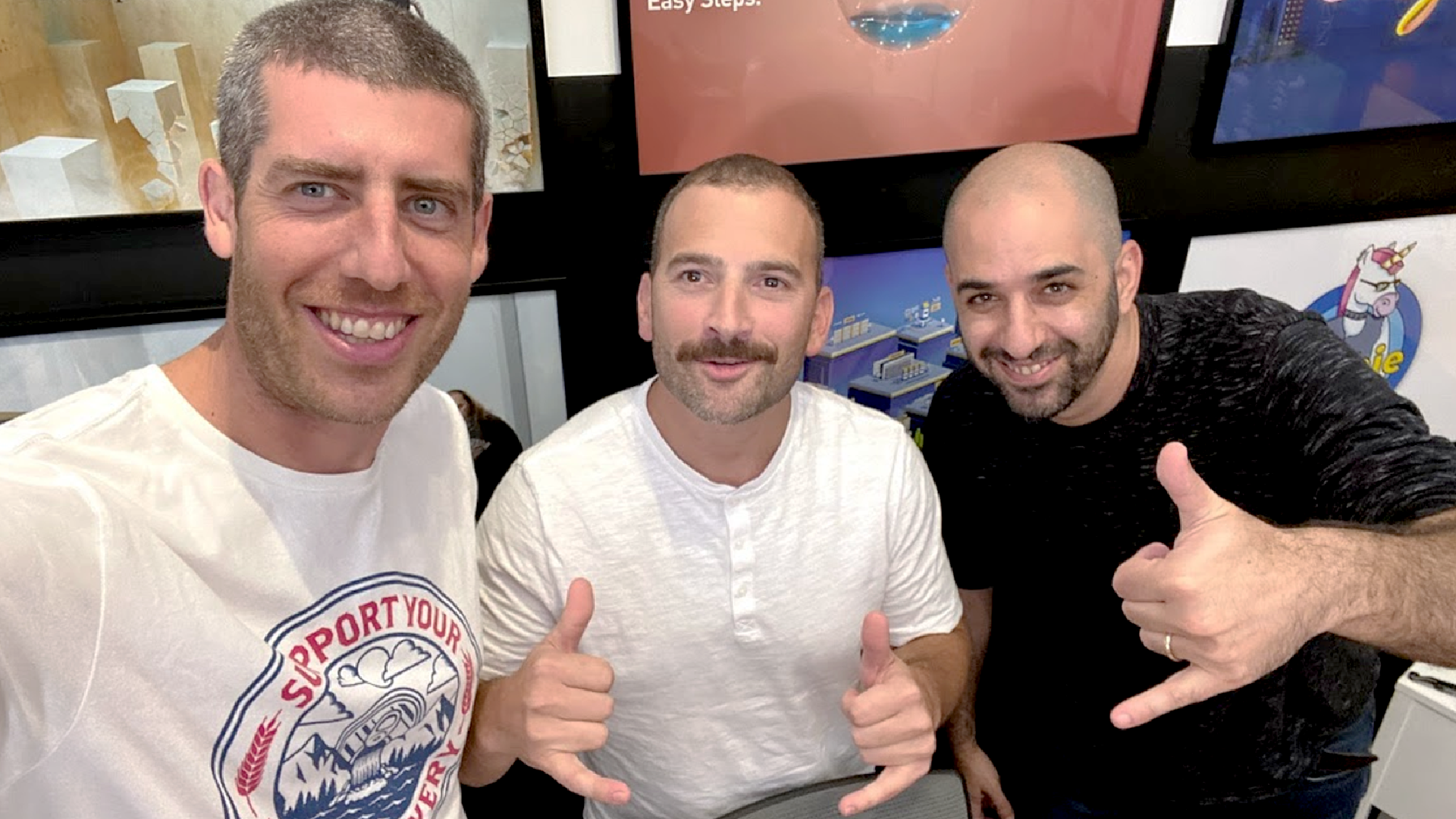 Forget About Users, Build a Tribe

It goes without saying that if your user is in the center, you need to learn a lot about them, you need to analyze them, and eventually you’ll treat them as an object.
‍

I'm trying to get out of that world of objectifying the user and to look at them as people.

At the end of the day we're all people here who want to know each other, to be a part of something and to evolve.

If I want to see if a feature is working well, I have a few users I know I can ask if they'd like to be a part of that feature's development. We check it with them and get feedback and they don't go easy on us. We tell them, “Don't feel uncomfortable, just slaughter us in the feedback”.

And from a few users, it becomes a tribe. I mean, we publish the feature to a few hundreds or a few thousands of users, we then get tons of feedback, we go back to the drawing board, we sand things down, we distill, and we make the feature more accurate, and only then do we publish it to our used database.

So impact of this graduated launch is that we basically created a community of people that feel it's their baby, right? When you're user-first, you're actually building communities or sub-communities. We call it tribes and sub-tribes.

I think that every product and every brand is a facilitator, they're a host for their users and nothing more. When we use messages of “We've done this and that”, we're not using “We” or “Our” or stuff like that. It's not us, it's you, it's all of us, it's the Zest platform, it's not “our platform”. These little messages are very important, it's exactly these human elements that help in engaging the different users better.

It may sound like a small thing, but to be in a tribe is a really cool thing.

I don't see marketing as something sleazy. I'm not saying, “Okay, let's put in some marketing stuff and blow it up to bring in a big funnel of users and then try and push them down the funnel”. That's not at all what it's about.

There are many more failures than successes and I think also it's the most fun part. I mean, if you acknowledge that it's a part of the general mess you're making in the world, and you happen to learn something from it, I think it's a good thing.

We had a very large content campaign with a few elements about how modern professionals need to develop and grow and learn. We expected tens of thousands of users. Eventually, a few thousands showed up, so we understood that the balance between creation and distribution wasn't right to start with.

It was also published on Product Hunt. I don't know how many companies have launched a guide on Product Hunt. I think that even when we were in seventh place, we expected more. We did get 300+ votes which was great and wonderful, but we wanted the impact to be bigger. And what I realized eventually was that for a small project, you need to produce smaller successes.

I think that the huge success we had with Zest, the launch of the apps with the tribal model and all that story, created this excessive confidence, and we thought this will be a bit easier even if we don't double down on the distribution. It can't be done, there has to be some kind of balance, it doesn't mean fifty-fifty, but you should understand that balance, whether it's in the marketing, creative, or the product aspect. We wanted more, we got less, but we still have a wonderful piece of content we're producing some traction on, so it's good for us.

We're all destined to fail if we stop learning and developing.

Especially in the web-based professions, if you stop learning or developing, or understanding what's going on in your industry, you'll see your graphs plunge down in a certain way. You'll be highly irrelevant at a certain point, your professional development will probably stop and you'll have to rethink what you're doing later on.

Professional development today is a lot like a diet--you can be nourished by McDonald's--and you can also become malnourished. So it's the kind of food you consume and its nutritional value that counts. At the end of the day, it's you in front of that plate, and you decide whether or not to take a bite out of that Big Mac. I think that with time, you understand if what you really want is a Big Mac or not.

Courses are tough. From my vantage point, because of the information overload, what works for me are WhatsApp or Telegram groups, where you have like-minded professionals that do content curation.

Hiten Shah (formerly, Kiss Metrics, Crazy Egg) has bombshells of articles on the world of Product Marketing and growth, they're all very well constructed, their story is very powerful.

Andrew Chen (formerly head of growth @ Uber), partner at Andreessen Horowitz, writes amazing articles. When you're reading them, you stop and think, “Oh gosh, I'm actually doing something wrong.” I remember an article called “Power User Curve”. He proposed looking at the daily and monthly active users and to slice the data from a completely different direction.

We implemented the Power User Curve our company and were able to see how many of those monthly active users are active on how many days of the month. Out of that, we learned who our Power Users are.

Our Product Team took this data and created what they call "The Successful Users". We understood according to their touchpoints inside the product what made them successful. That is, is their onboarding different from others? Did they press the skip button more or less than others? Did they contribute content earlier than others? And in fact, when we tweaked it, our whole onboarding process improved.

Today, we have great onboarding that’s won awards and has been mentioned in all kinds of big companies. And it’s all because of one article we read. It’s worth it to squirm for a moment and say, “Wait a minute, maybe I should hit pause for a bit and try and slice things in a different way”.

Never stop learning and developing. Everyone should do what works for them, it doesn't matter, just don't stop.

These Are a Few of His Favorite Things

Drift is my favorite marketing tool for a few reasons. Beyond the product itself, which is wonderful and solves a lot of issues for all of us on all levels, they use a lot of self-branding but in very distilled and real and authentic levels. I enjoy following the guys there, just learning from them about the development of things, and just getting engaged in the whole process, you feel like you're already a part of this story, so why not try it out? Definitely follow David Cancel, their CEO and founder.

I love inbound, totally inbound, but as we speak, I'm crushing the walls of outbound. So perhaps I'll fall in love with outbound, but I'm with inbound from zero to one hundred. 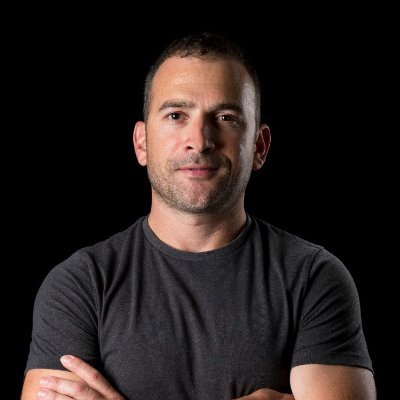 Yam is a serial entrepreneur and a mentor in the IDF’s Unit 8200 Entrepreneurship Program and the CMO of Zest. He is also an avowed life-long professional learner and spends his days encouraging other marketing professionals to do the same.