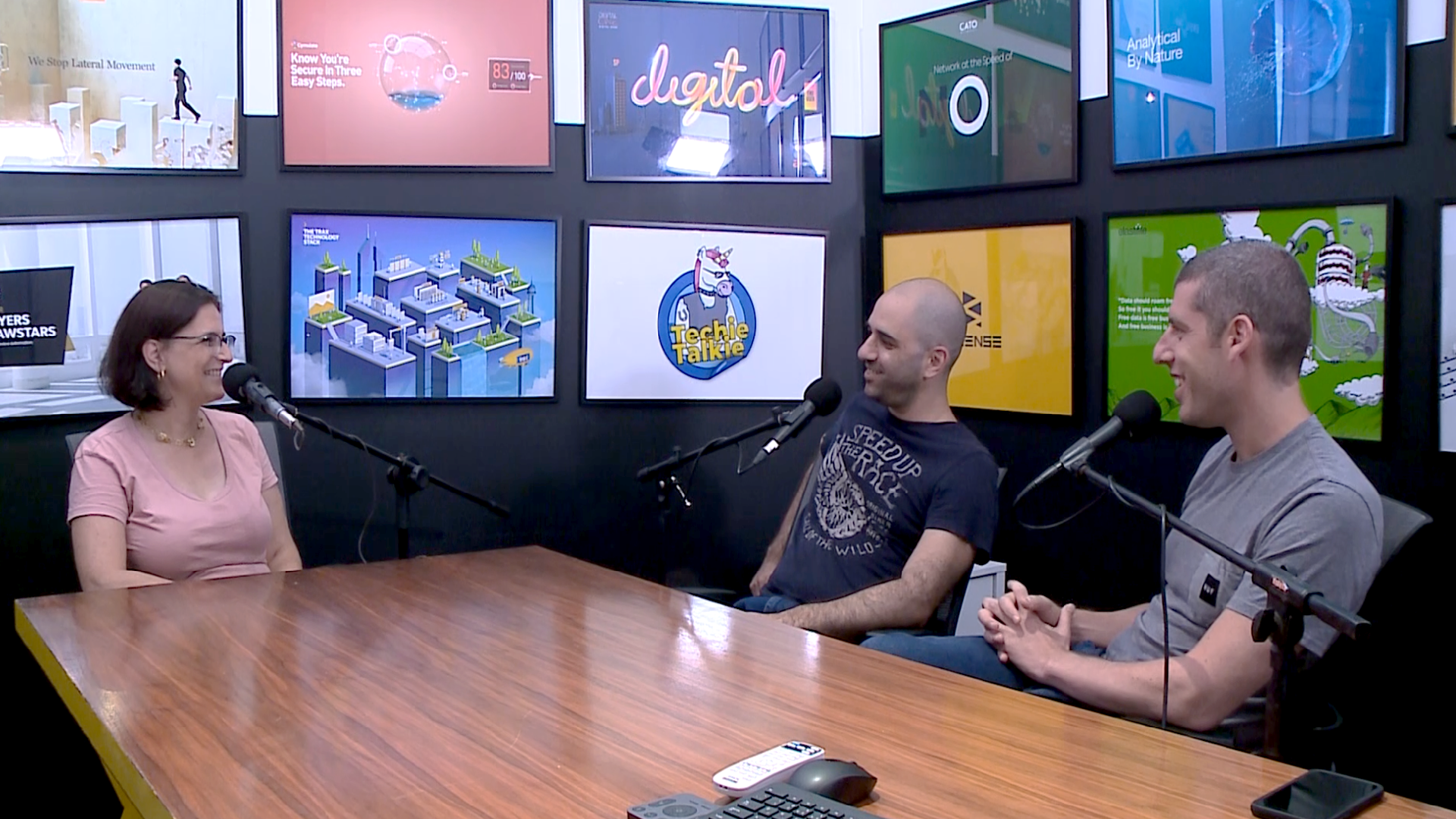 PR Agencies Are a Double-Edged Sword

I would use PR agencies all the time, until around ten years ago, when a client of mine won a big award. I wanted to hire an agency but he was against it, and so we went and did the PR work ourselves.

Our results showed me that you don’t always need a PR agency to get your name out. It’s a big investment and you can be putting that money somewhere else.

PR agencies will often get you into publications on a Pay for Play basis, meaning that you’re often paying even more than you had initially expected, just to get an article published about you. The issue is that all these PR agencies will send you these proposals for articles that they will write on your behalf, but which you could probably write yourself, and save money doing it.

PR isn’t cheap. The big advantage they might have is that they have close relationships with the major publications and people writing about your industry.

But every responsible marketer should be developing these ties too, and the good news is that these people aren’t hard to find.

Journalists are easy to contact. Part of their job is to be visible. Many of the major publications will publish an editorial calendar, as well as a list of all of their different contributors. You build your list by doing the work, by combing through the pages of these magazines or websites, and identifying relevant people. Then it’s just a case of building relationships.

With the editorial calendar, you can see what they’re planning to write about. When someone has a story that aligns with your product or brand, you can get in touch and pitch your story.

Many times, I’ve found that journalists actually prefer speaking to me over speaking to a PR person. It’s more personal and easier to stand out when you approach them yourself.

There are some good reasons to work with PR agencies, though. If you’re entering a new market or announcing some major news or development, utilizing their expertise could be the right move.

They also might have information about certain events or conferences that haven’t yet been formally announced.

In every industry, there will alway be noise in terms of competing startups vying for attention, so that access that a PR agency can provide could prove to be the difference.

The important lesson that I’ve learned, when it comes to PR agencies, is that you should never expect miracles. Even a PR agency with relationships with every journalist in your industry will not be able to produce the results you want if you can’t articulate your brand’s story.

It can be a huge amount of money to spend, and, at the end of the day, you’ll need to find a way to justify it to your CEO.

As a general rule, if your story is about something like opening a new office in the UK, or hiring a new VP of Sales, you’re probably better off handling that PR work yourself. Save the big investment in professional PR help for the big, exciting announcements about big milestones or major product releases.

One hack I’ve learned over the years is to find people who previously worked for successful PR agencies and offer them freelance work representing your company. You’re getting the expertise of the established agency, for a fraction of the price.

If you are choosing to do the PR yourself, you need to be prepared to put in the work. You need to invest the time in building relationships with the journalists you’re pitching to, and also in getting to know their target audience. At Optibus I was very disciplined when it came to learning about what transport enthusiasts were reading and talking about, and then pitching stories relevant to them.

I believe that a huge part of your job as a marketer is to own all the content that you produce as a company.

Even if I were to hire a PR agency, I would have a clear plan of what I wanted written and produced. You need to have a clear sense of what you’re putting out into the world.

There are many people who don’t think of themselves as writers, and so see PR as a good solution to help them bridge the gap between what they’d like to tell people about their product, and what they’re able to articulate themselves.

But if a PR agency costs $7,000 a month, then that’s a lion’s share of the budget of a young startup that can be put to better use, perhaps toward AdWords or advertising a webinar, which can bring in hundreds of leads on its own.

I’ve sat in the offices of most of the PR companies I’ve worked with, and the people representing you are often very young without much experience. They haven’t necessarily formed strong relationships with the relevant journalists or publications, and their pitch emails don’t always fully reflect the story you’re trying to tell.

Even those people who don’t consider themselves to be writers can do this work, while saving money and more accurately presenting your pitch.

Webinars Without a Budget

The projects I’m most proud of are some of the webinars I’ve helped produce. I’m especially passionate about the ones which had actually had no budget whatsoever, which operated purely on the list that was generated by Hubspot (one of my favourite marketing tools).

You might even not know exactly what the content will be, but if you partner up with somebody who will speak about something generally relevant to your target audience, you can decorate around it with your product.

Webinars can take on an almost viral behavior. With the right SDRs, they can be a huge boost to your lead generation efforts. 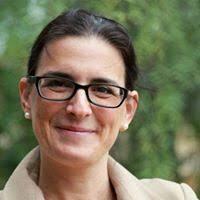 Roni Floman is the VP of Marketing at Nexar. She previously led the marketing team at Optibus, and is a published author of five books.