How To Master Analyst Relations (AR) And Achieve Outstanding Results 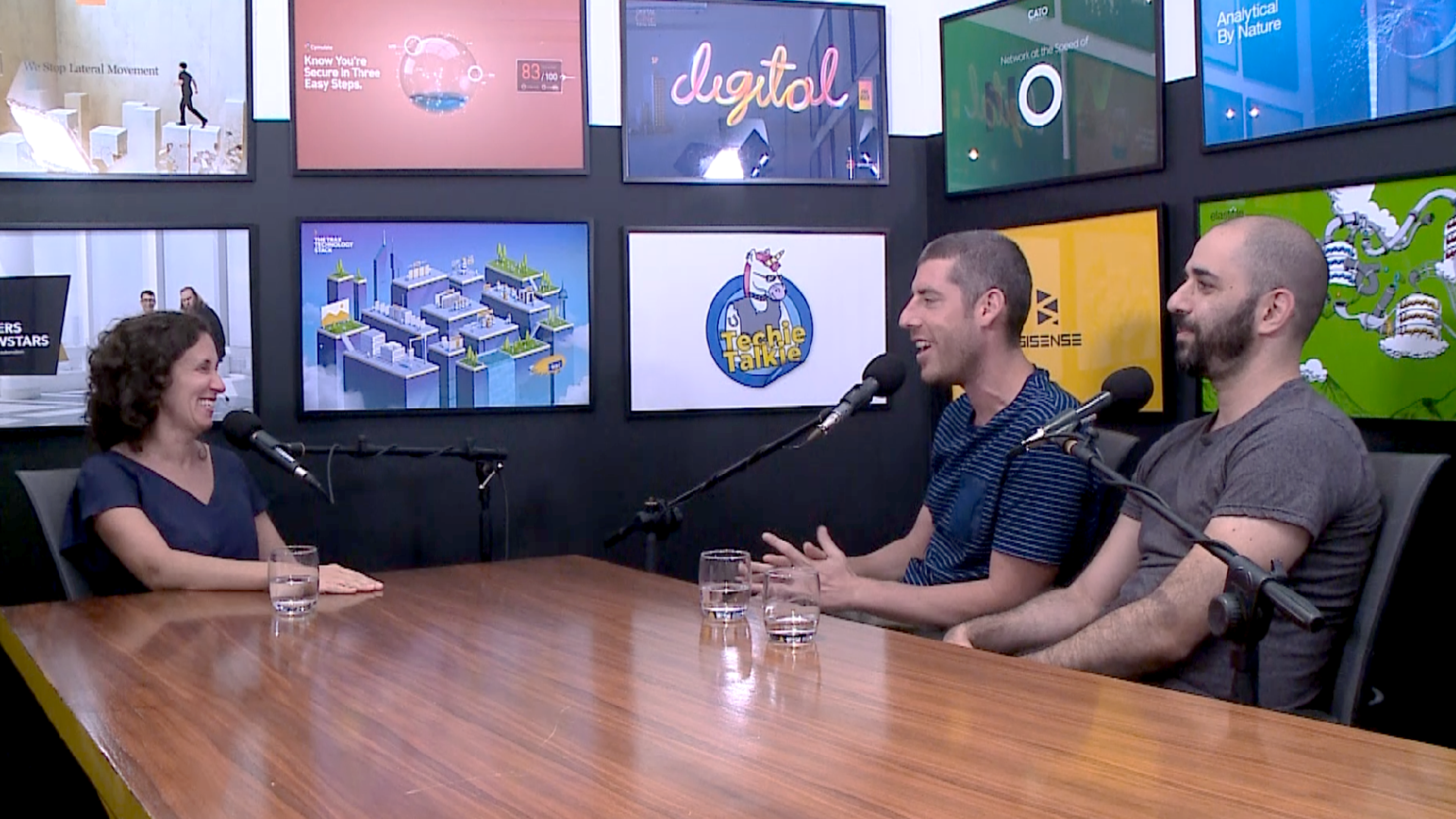 There are so many misconceptions in Analyst Relations. To some people, analyst relations is this big enigma. And to some extent, people feel like it's not effective and that it's very expensive, and you don't necessarily want to dive into it. Despite my attempts over the years to not feel like it doesn't have an impact, we see that it simply does.

When we are included in a report, say a Magic Quadrant, or a Forrester Wave or a report by Strategy Analytics or IDC or what not, we see that we get good quality leads coming in, people are downloading those reports, and then ultimately they turn into opportunities.

We also hear from customers and prospects, “Well, I read about it in this analyst report,” so it makes an impact.

One thing that I learned after several years working on analyst relations is that the majority of the analysts’ time is on the phone with end users. So even if you think, “I wasn't included in such and such report”, the fact that you've been in touch with those analysts and you stay top of mind, is huge.

It's a complex world in the sense that while it's not Pay to Play, no one knows exactly how true that is. But they do try to keep the commercial side away. On the other hand, if you pay and subscribe, you get a lot more facetime. So it's not Pay to Play, but it gets you in front of the analyst five times more.

I realized that just for Gartner specifically, we moved our account to Israel, because the team here was a much better cultural fit and Israeli by all means.

If you serve as a resource for an analyst, that's one of the best ways to create a relationship. They're getting vendors throwing stuff at them all the time, but they also need information, and some of the best information comes from the vendor community. So we constantly try to serve as a resource to our analysts. It's always a give and take. And that's a big thing, kind of trying to create that relationship so that they realize you're going to give them value and not just always asking for things like, “Do this briefing.”

A good strategy for starting with analyst relations is actually getting in there, looking at each analyst and seeing what they've written recently, almost as if you're trying to pitch a story to a reporter. Say to them, “Hey, I have some questions that I'd like to get answered and discuss on an inquiry.”

Knowing their research is very important. Almost any call we have with analysts, we start out by saying, “Hey, what are you working on these days?” They have their own research schedule, almost like an editorial calendar. We say, “tell us what you guys are working on, how can we help?” And also keep on persevering, just staying on top of them.

There are a lot of second tier analysts, who you can't forget, by the way. Being in touch with a range of analysts ensures that you get into more and more reports.

In each firm, you have to map out the analysts that you want to be in touch with, and also within the analyst industry or ecosystem. Make sure that you're touching upon all analysts and then decide where you want to invest hard dollars.

The best way to decide how to invest in AR, which one is most relevant for you, is to listen to the market. If you have prospects or customers who are referring to specific reports, look at those reports seriously.

Once you identify that, you're looking to get an additional angle of credibility, third party credibility.

You can just hire some analyst firms to do a report and they talk about you. Of course, if your competition is being included in reports, you got to get in there too.

It's critical for senior management to be involved in the process. They have to know how to speak with analysts, they have to be an industry thought leader, providing value to analysts and they need to know the market. They have to impress the analyst and show that this is a conversation that's going to be interesting and that this is a relationship that's worth their while to invest in.

Sometimes the best strategy is to start small and work with not the huge analyst firms, but those that are more niche-oriented and industry-specific.

At the very least, submit briefings once or twice a year for every relevant firm.

A tip for companies who want to start investing in AR now is research--it's not a fast hack, but it's required. Check who's talking about your space and what you're doing, and try to see if there's any relation to some of the analyst firms. Submit a briefing to anyone who's relevant or semi-relevant and start mapping out all the different firms, seeing who cross-references between the research you've done and the firms you think are interesting, and then finally start to dabble in.

Once you have either someone dedicated to it, or someone who can invest a bit of time, start testing out the waters, with say, a joint webinar, or a report. Those types of things can start to build a relationship.

A great tip is to really leverage the Israeli offices, or the local sales office. From experience, they really help you to do this mapping and understand who's who in the analyst ecosystem, at least within their firm.

Companies think they need to have something completely ready to present to the analyst. Don't wait, have this session now, even if it's not fully baked and get their take. They want to be involved and you want them to feel like it's their own. They can't say the baby is ugly if it's their baby.

The more you can be a resource for them, the more successful it'll be, and the more of a relationship you’ll be able to nurture. Find out what they like as people. There was one analyst who loves ice cream. So instead of sitting down for lunch, we went to ice cream. There's no shame in that. Remember, they are people, too.

A great achievement is actually on the analyst relation side of things. And that is, in the last Gartner Critical Capabilities which, for those of you that deal with analysts or not, is the holy grail, what we call the Gartner Magic Quadrant.

So, along with most Gartner MQs, there's also something called the CC which is the Critical Capabilities report. So Kaltura had gotten into working with analysts a long time ago. Just recently, in the last MQ, we were leaders yet again. But the cooler thing was that in the Critical Capabilities, we were the highest ranked in all four use cases that were surveyed and looked at.

A glorious failure I can think of is that we launched several different tools. Back in the day there was a really cool tool called Inside Terra. But we utterly failed at it. We bought it, were excited about it, and it was just a total failure and it wasn't the fault of the technology at all. It was my own fault at the time for thinking that I had the resources and the capacity and the time to actually deal with it.

My biggest lesson from that was that with every cool and shiny new tool that comes along, you have to be very selective, both from a budget perspective but even more so from a resource perspective on what you can actually dive into.

That's something that we learned more than once. You get excited, you see the demo, they give you a free trial, it's all cool and then you're like, “Wait a minute, we haven't touched this thing for months, what is it doing there?” 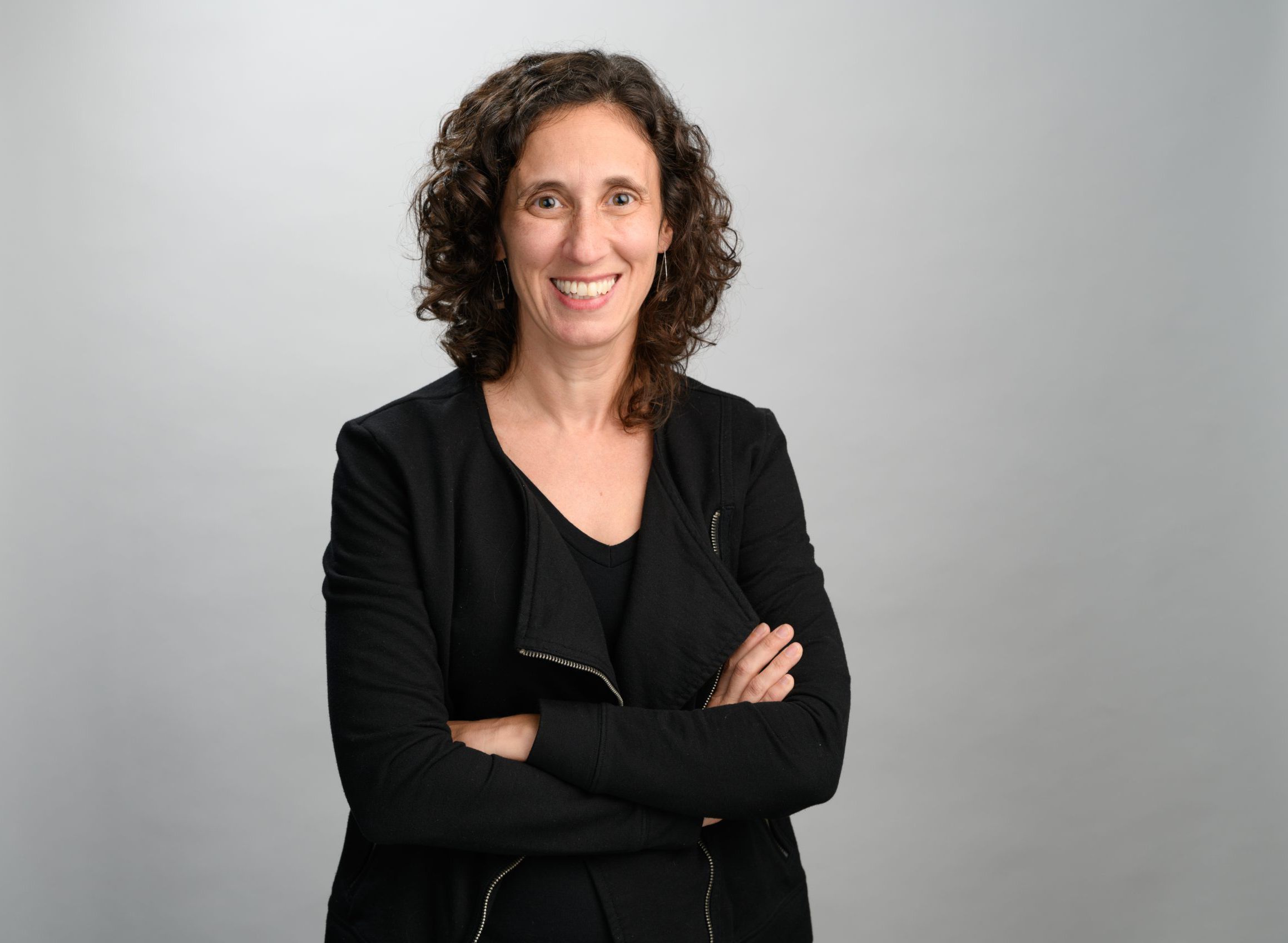 Lisa started her path in tech in the year 2000, growing up through the ranks at Sayoda. For the last 13 years, she's been at Kaltura, a video technology company that provides video solutions for every video use case you can think of.