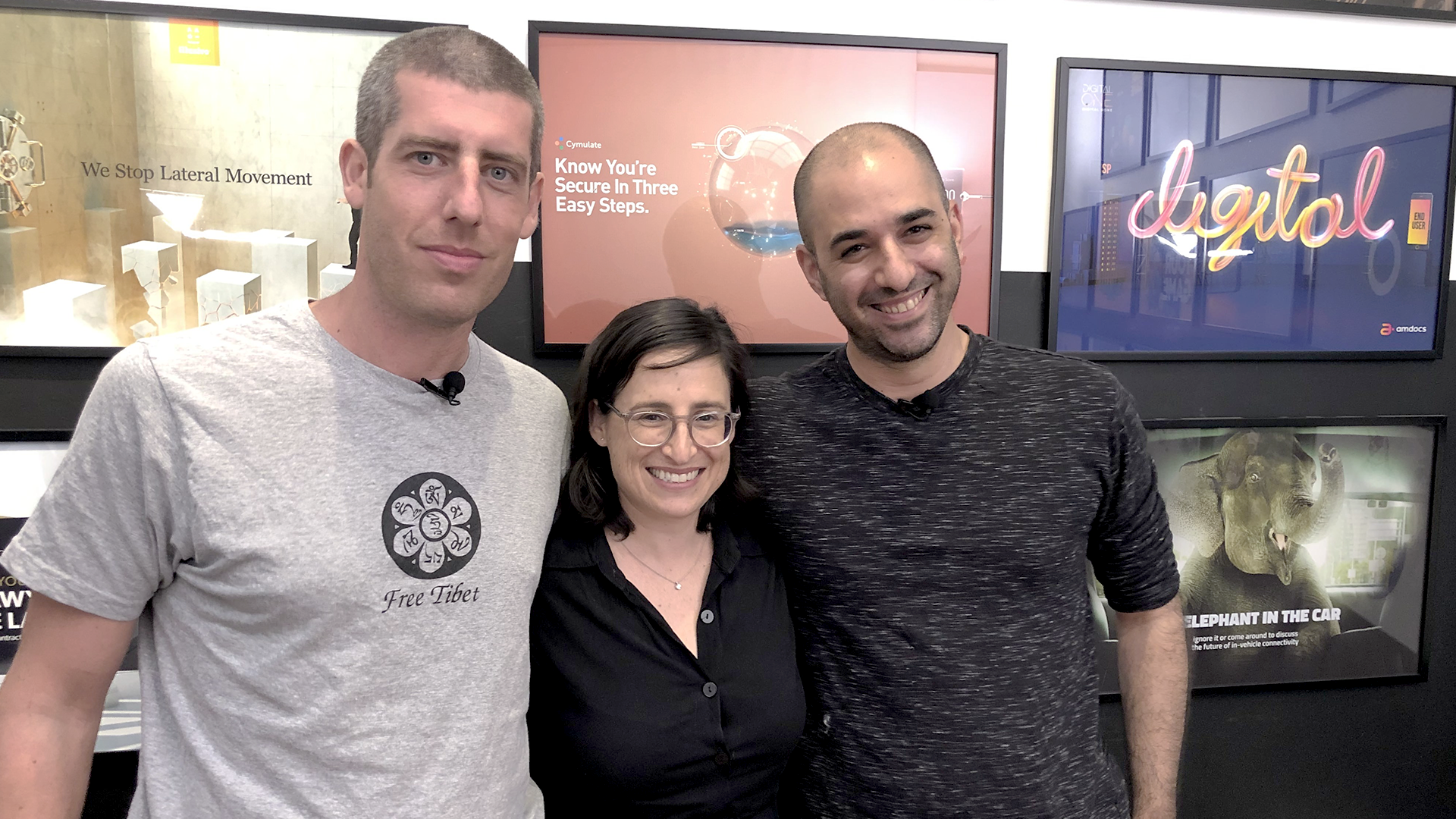 Flexible Thinking is the Key to Modern Marketing Success

Before I joined Valens, I worked in product marketing and presales. I studied Mathematics and Computer Science. I’m not connected to marketing in any way.

There’s definitely a trend of more and more VPs of Marketing coming from my kind of background. People who are analytical who are maybe more technologically-minded.

I think in high tech it’s essential that you understand technology. It sounds obvious, but I think that it’s not enough to know marketing. You don’t even need to learn marketing.

In fact, if you’re not coming from the world of marketing, with all the strict rules that might come with it, you have a more flexible way of thinking and perhaps a greater chance of success.

I got into marketing by accident. I joined Valens, which at the time was twenty people, and saw that there was no marketing team. It’s always the last thing people think about. So I started taking responsibility for it.

There definitely isn’t a formula. The best thing to do is to find your own way and continue to reinvent.

I may have started in a different department, but I’ve found my place in marketing.

Market to the End-User

One of the most important decisions we made at Valens was when we focused on customer education of our product, HDBaseT Alliance.

It’s rare for a B2B company to focus on B2C marketing, but we had just launched a certification program where we would approve products by major manufacturers like Sony and LG.

People weren’t so excited by the idea of putting our logo on their product, so we had to convince consumers that our approval was important.

We created a campaign called ‘Look for the HDBaseT logo’ and to this day it’s still successful. End users still have an attitude of ‘Don’t buy a product without the HDBaseT logo on it.’

Manufacturers now partner with us because they want to provide assurances to their customers that they’ve got our certification.

I didn’t even think of it as a campaign. It was just something we needed.

Listen to Your Target Audience

A few years back we opened a portal called HDBase T Alliance Installer Zone, which is a knowledge base for our users. Its purpose is to provide people with information, straight from the certified and neutral source of HDBaseT.

We spoke to many installers in Israel and abroad, in order to try and understand what they wanted and what was important to them, and we learned two things. First was that people wanted to feel like technologists, and have as much information available to them as possible.

The second thing was that they loved T-shirts, so we ran a promotion where whoever finished our exam would receive a printed certificate and a T-shirt.

People would get so excited they’d post pictures of themselves on social media, which was great for our brand.

They would publicize that they had our certification on their LinkedIn profiles. It was such a successful program for us that now we’ve taken it even further, and have a course that trains people to become HDBaseT authorized trainers.

They’ll go on to teach courses on our product in places we would never have reached otherwise, like Saudi Arabia. It’s a crazy lead machine for us.

Our product in the automotive industry is pretty new. It’s a solution for in-car connectivity, which is something people generally weren’t talking about when we launched it.

There were many industry events and prizes that I’d be submitting our product to, but we would always be frustrated because we simply didn’t fall into any of the categories.

We decided to shake things up and focus on drawing attention to the fact that there was even a connectivity problem to begin with.

We launched a campaign called  ‘The Elephant in the Car’. We went to CES and hung a picture of an elephant on the main wall of our stand. We would play the sound of an elephant trumpeting and that would bring people over to us.

The campaign was so successful and it led to an article in the New York Times that was about connectivity in cars. Let’s face it. It’s a boring topic. But thanks to our work people were writing about it. Everybody understands that there’s a problem now.

There’s still no category for in-car connectivity at CES, but there is one every year now called ‘Smart Architectures’. I’m proud of that. 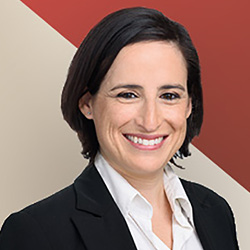 Dana Zelitzki is the VP of Marketing at Valens, which produces semiconductors for multimedia content distribution. She has a background in computer science and product management, and has been in her current role since 2018, having joined Valens in 2011.